The FFKB Drive-In-Cinema has become an integral part of the festival week, even an institution!

Every summer since 2014, FFKB transforms the Hahnenkamm parking lot into Austria’s only drive-in cinema.

For this purpose, a 16-meter-wide screen (the largest of the festival) and two high-end projectors are set up. The soundtracks of the films are transmitted via two different radio frequencies, which give our audience the opportunity to choose between the original language or a synchronized German-language version of the film.

Since 2015, FFKB also organizes a small street food festival with food stalls and food trucks in the same location. The Street Food Festival starts long before the actual screening and of course the food truck staff will also be on hand during the screenings. Just turn on your car’s warning lights and someone will pick up your order.

Due to the festival’s ambition to provide unlimited visibility to all passengers from every position of the vehicle, the festival team can accommodate up to 115 cars for each screening. The festival also offers free seats (including portable radios to receive the soundtrack of the films) for an additional 50 people without a car. Thus, the drive-in-cinema offers space for this special experience to at least 550 film fans.

The film enthusiasts are generally the focus of this special FFKB event: Every year, fans and followers of FFKB can choose online between a number of crowd pleasers and vote for the films they want to see on the open-air screen. In recent years, these were comedies, thrillers or dramas such as “Dirty Dancing”, “Drive”, “Pretty Woman” or “Point Break”.

And so we look forward again this year to the onset of darkness, when the big screen lights up between the mountain panorama and cinema classics and crowd pleasers are reflected in the hoods of the cars! 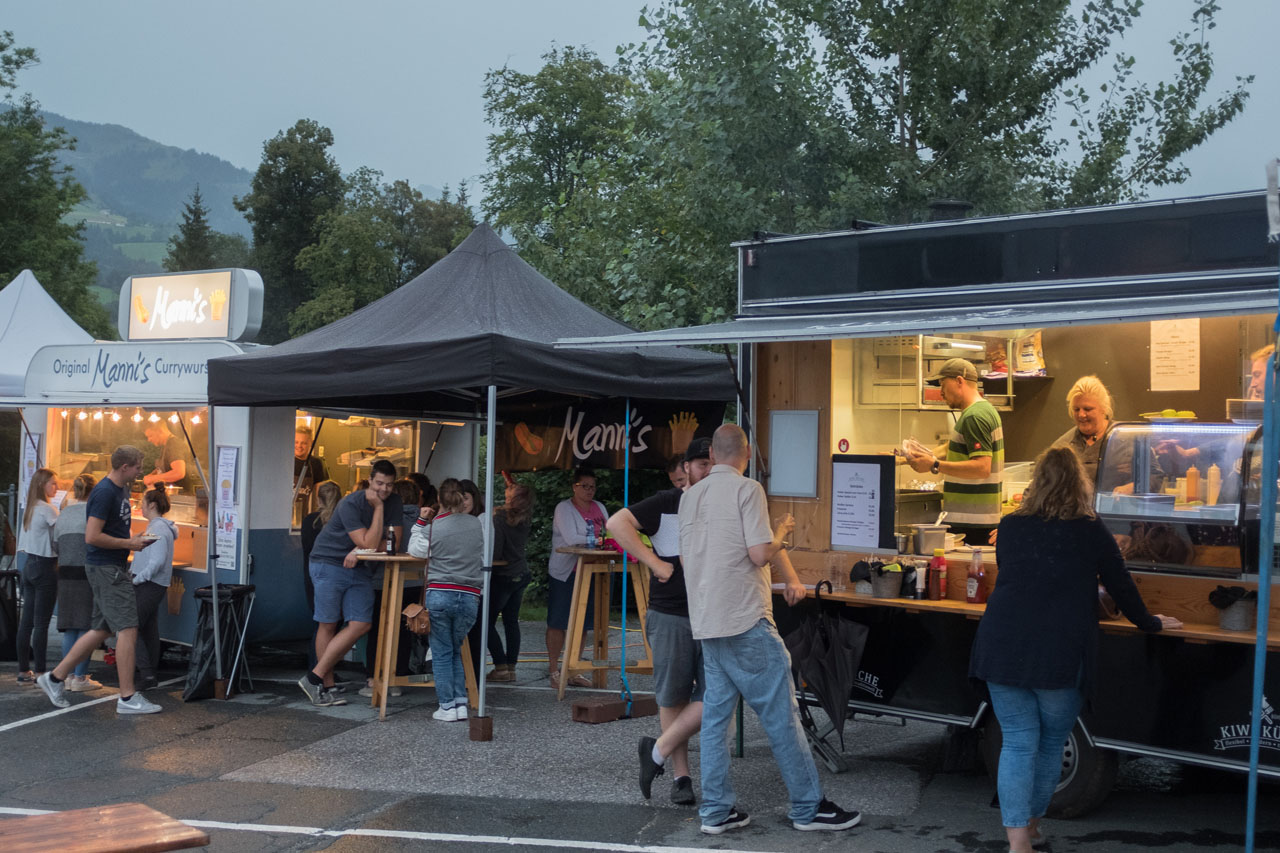 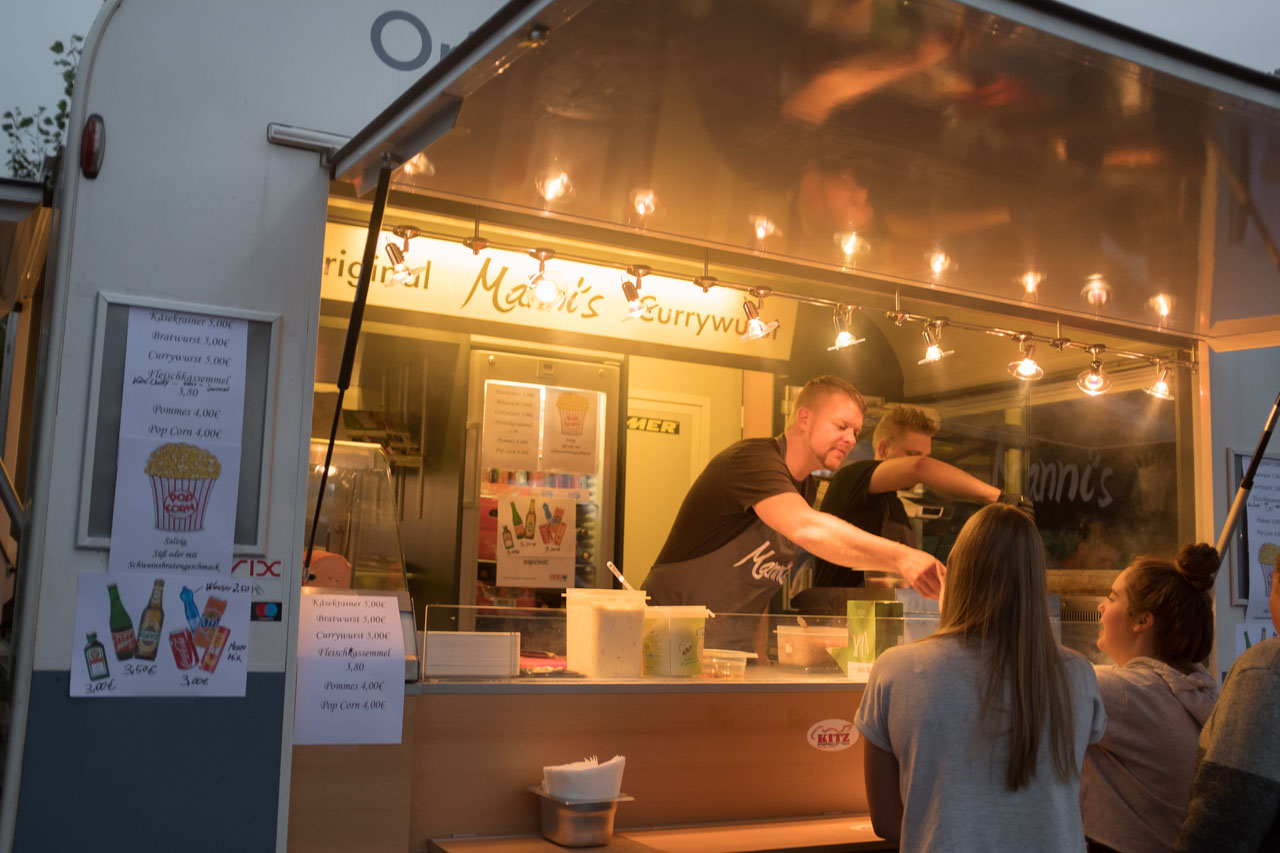 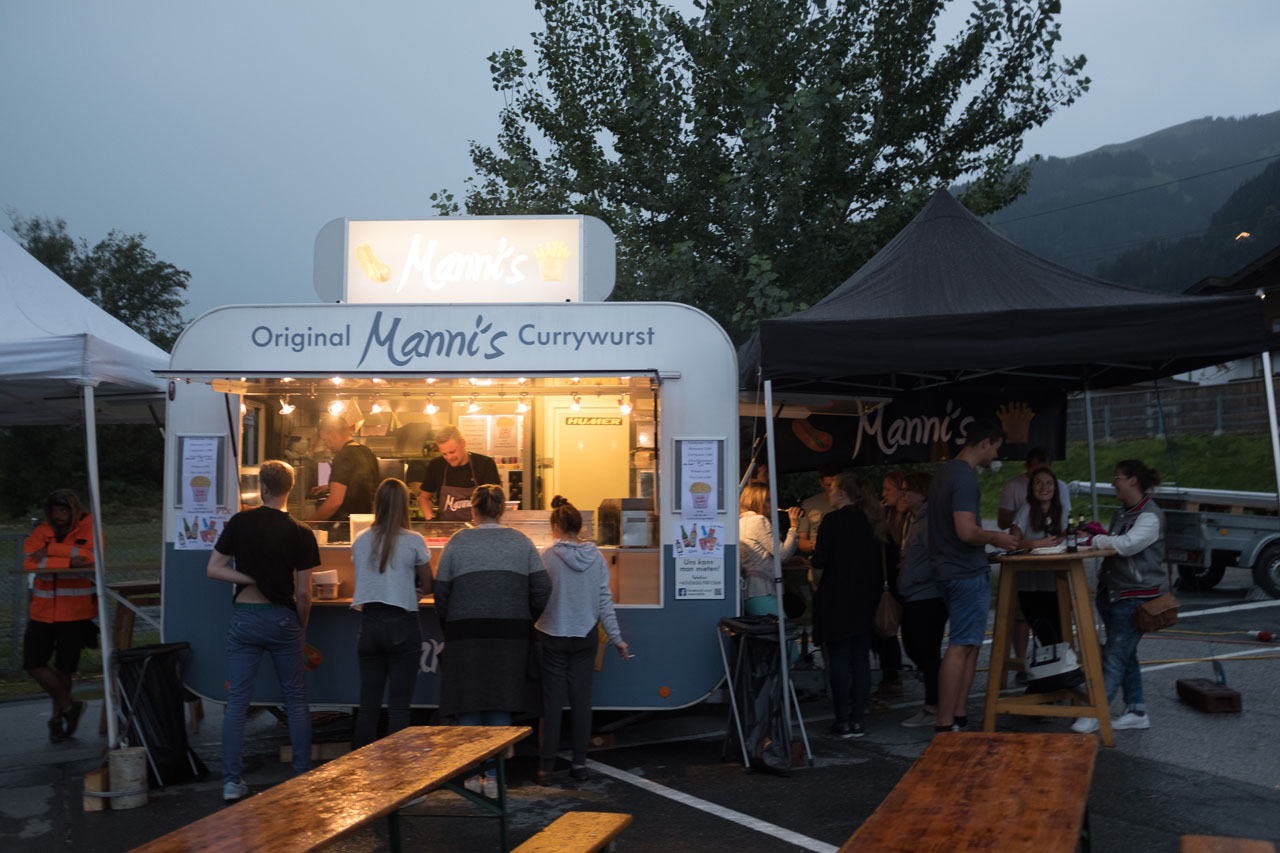 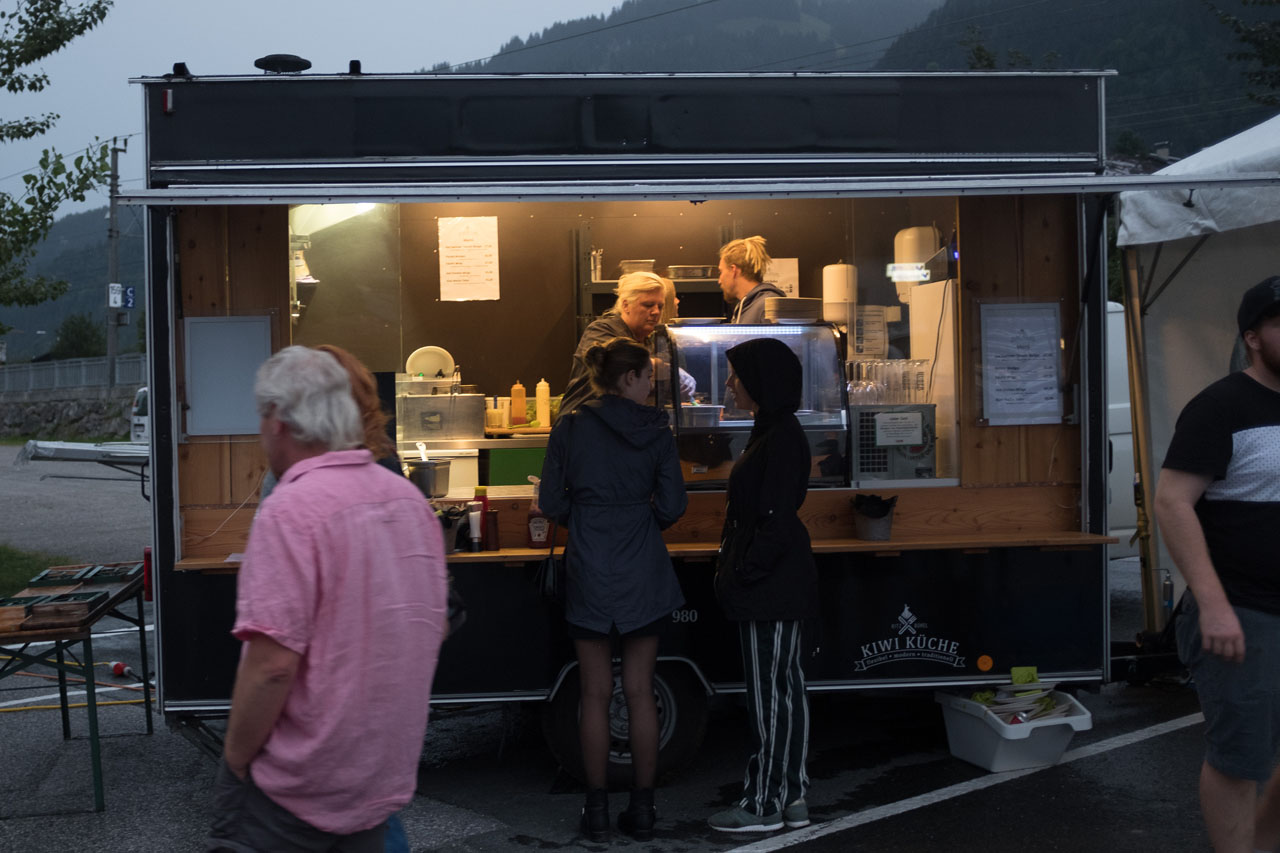 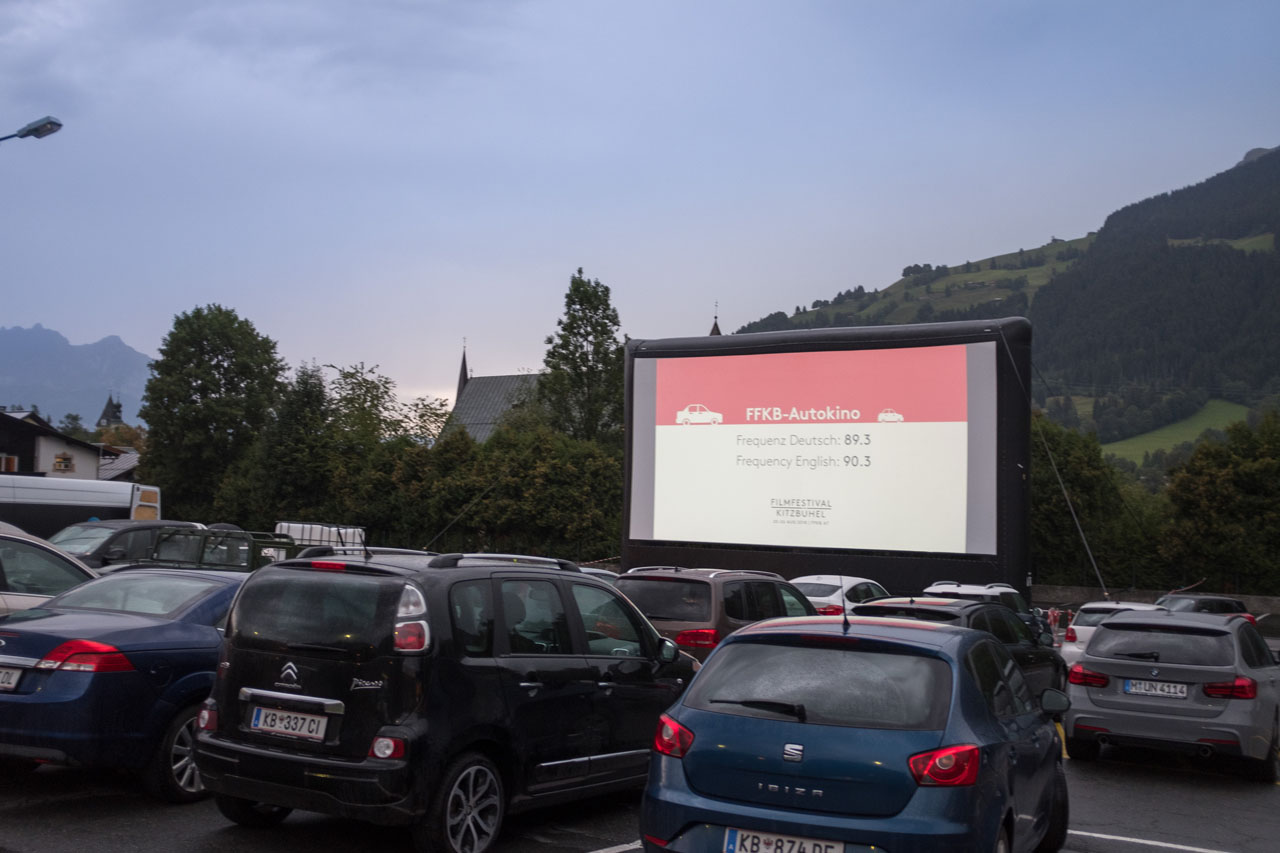 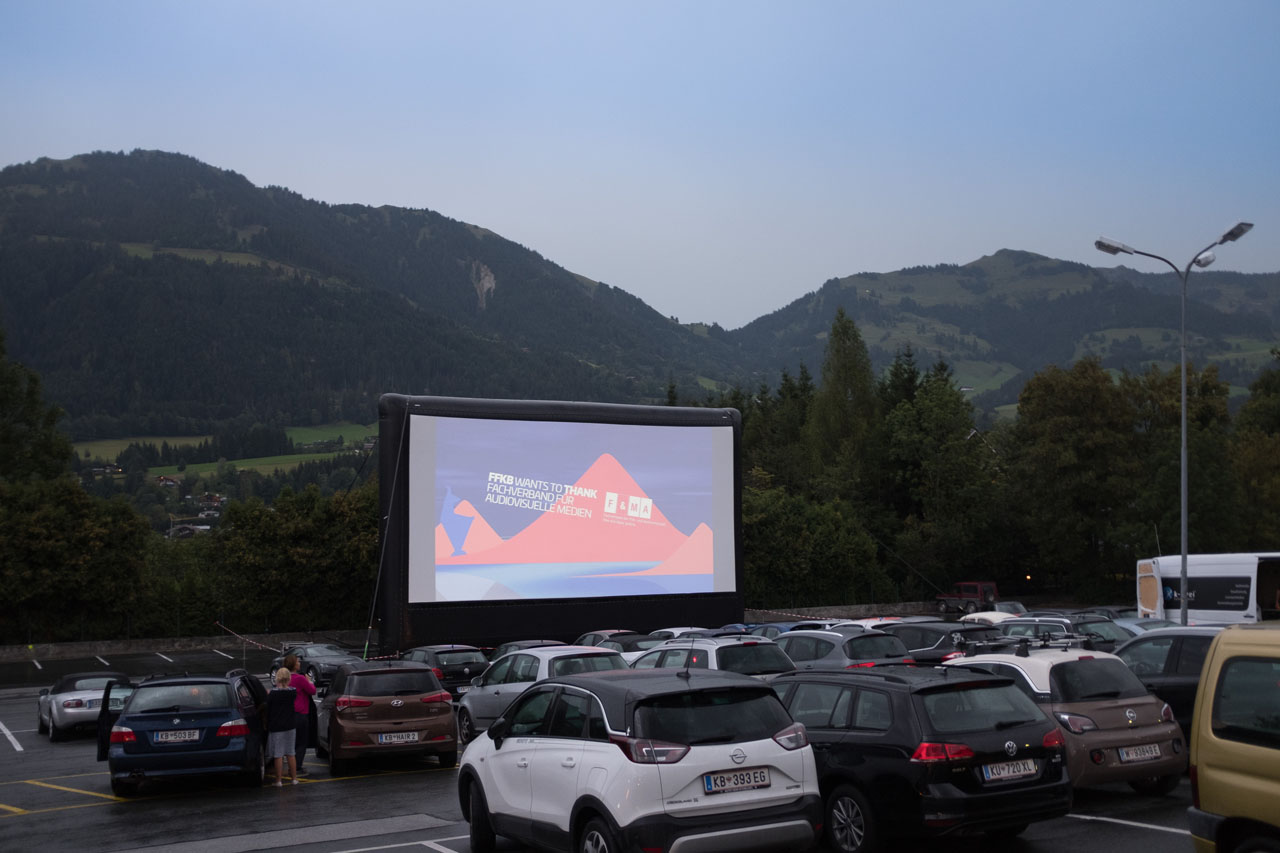 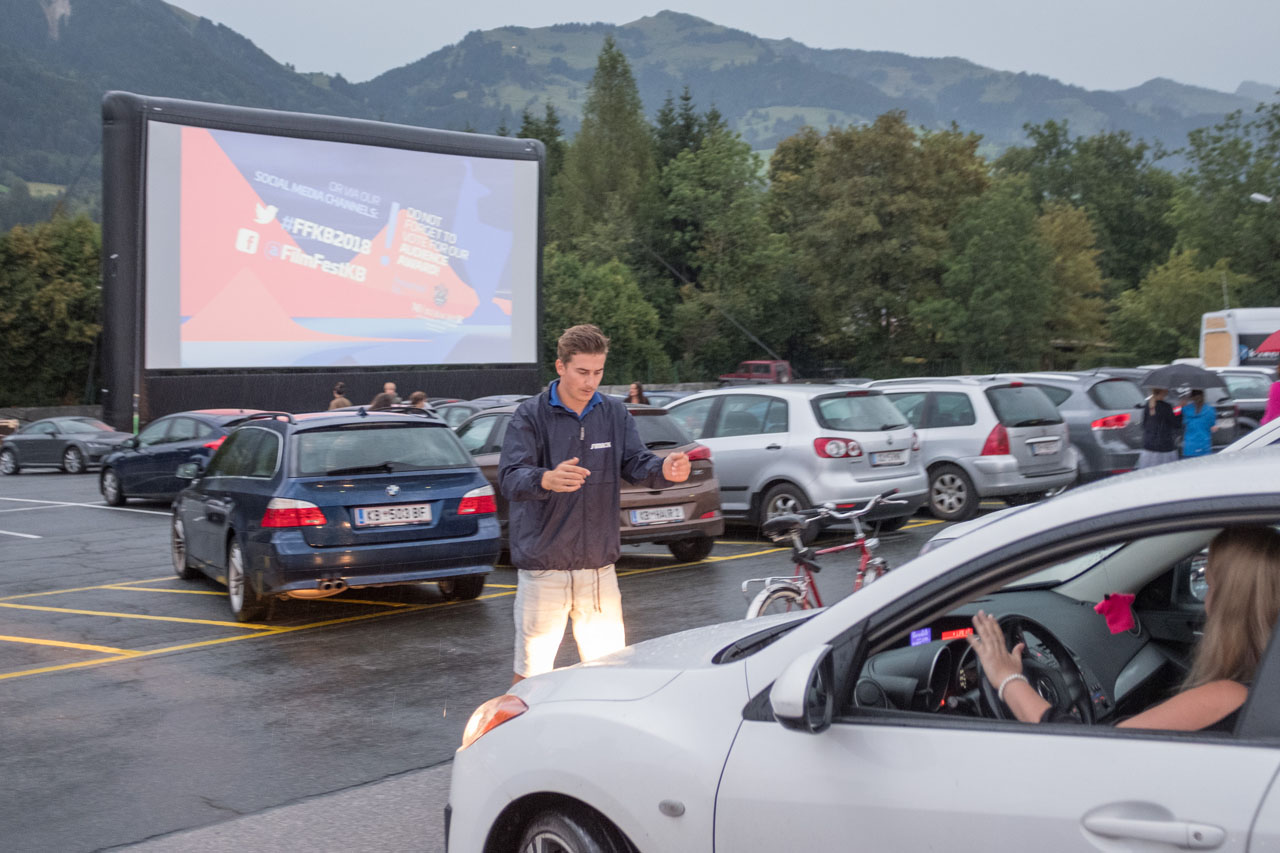 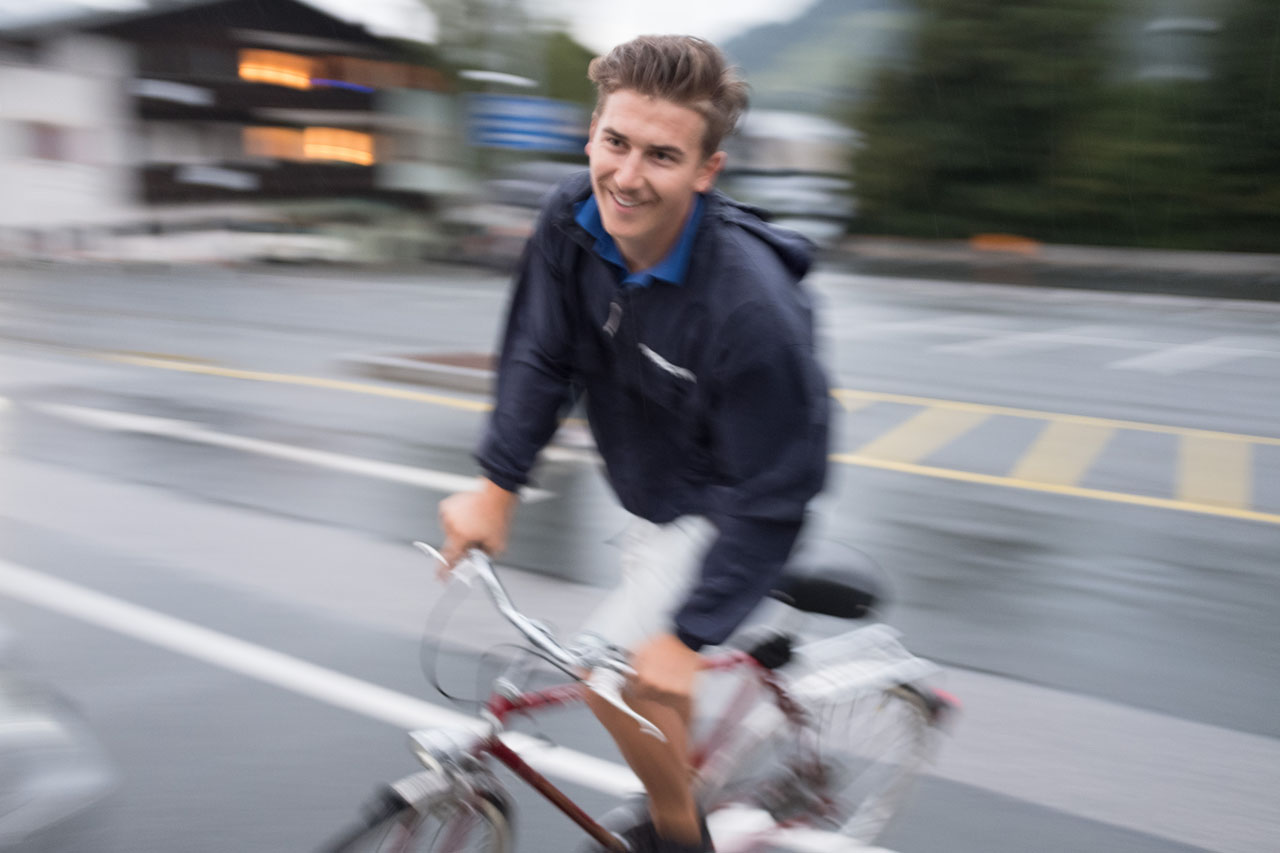 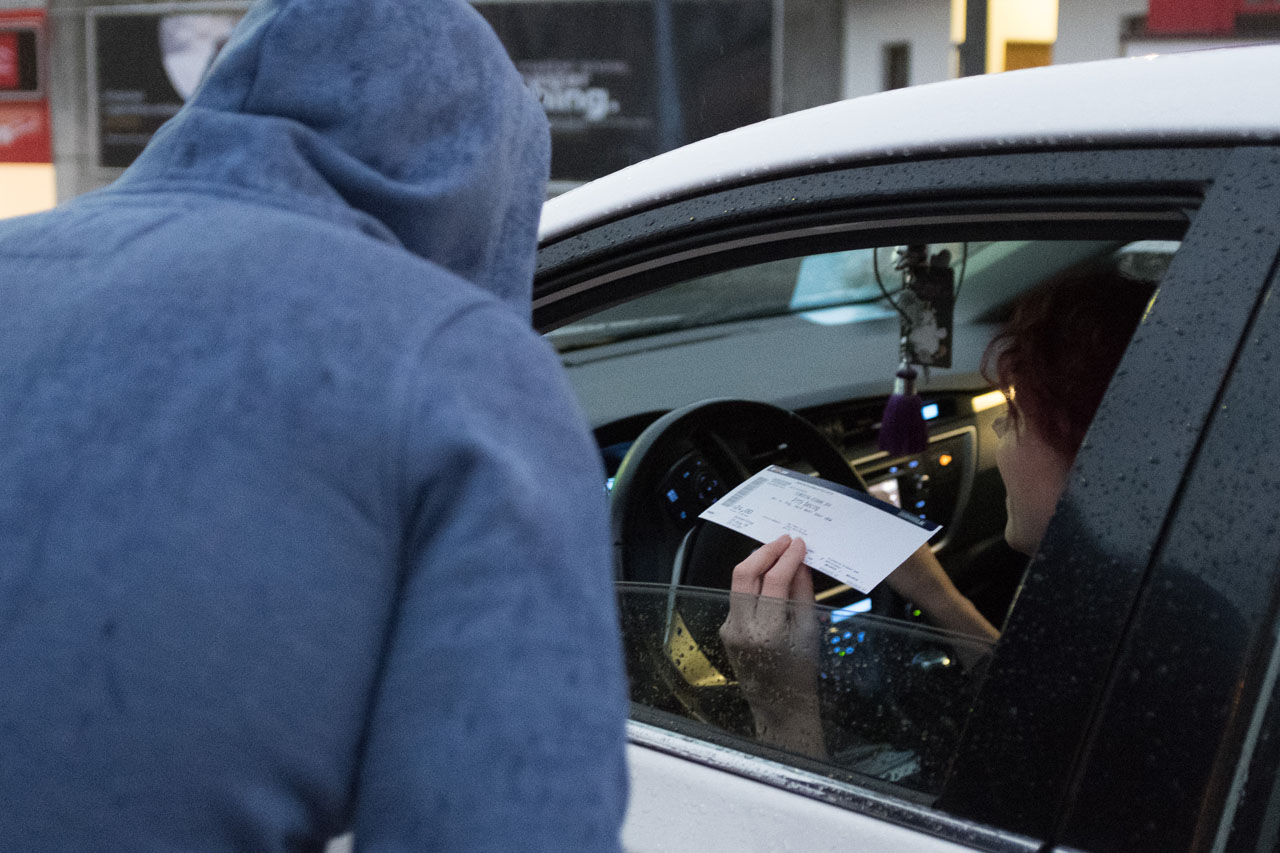 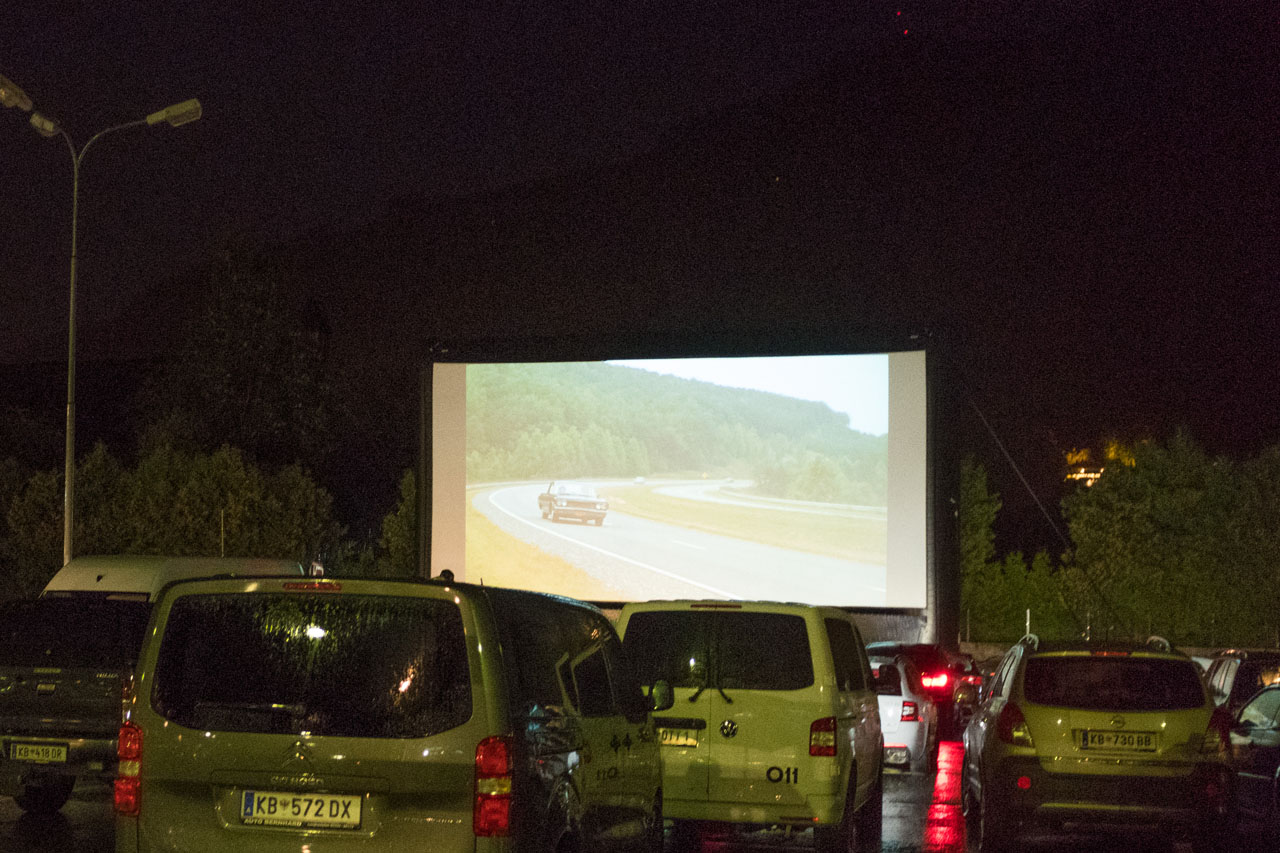 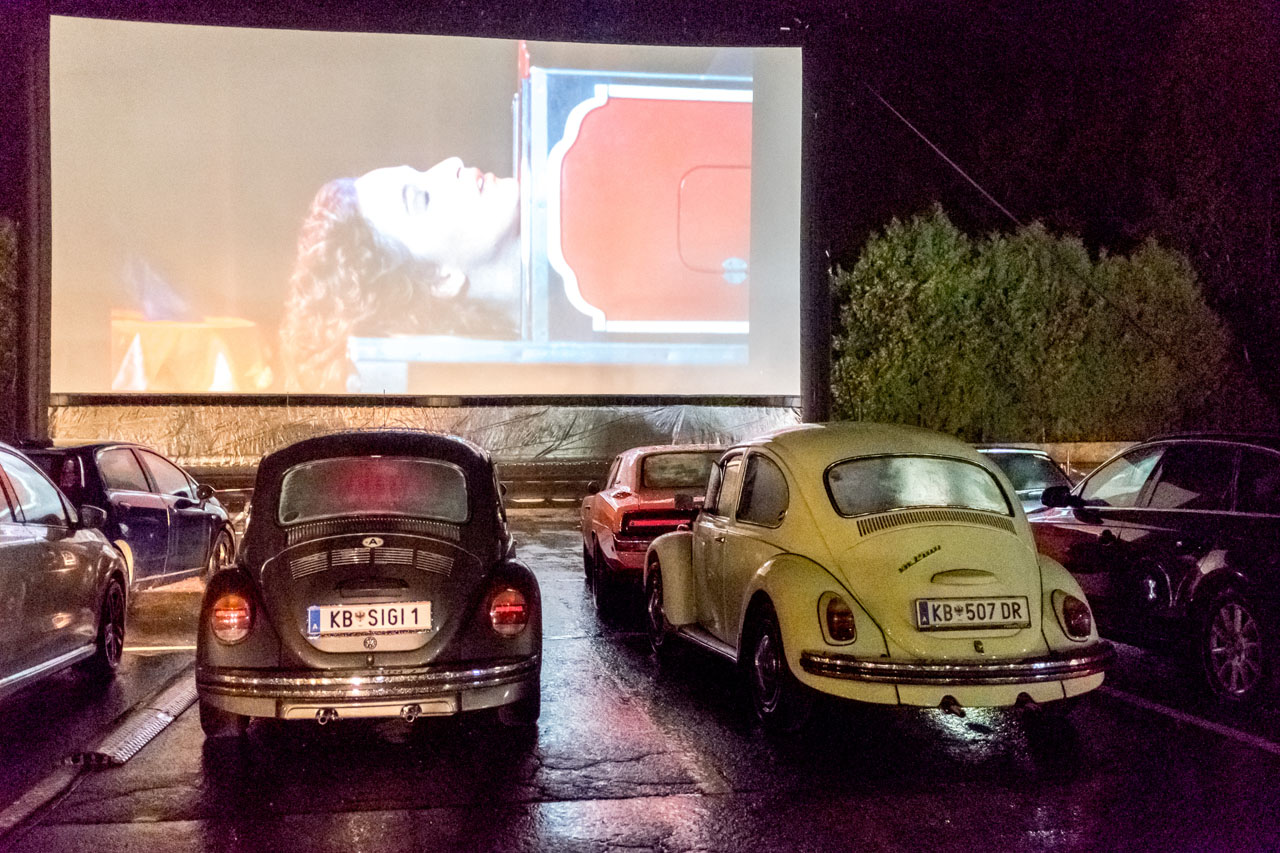 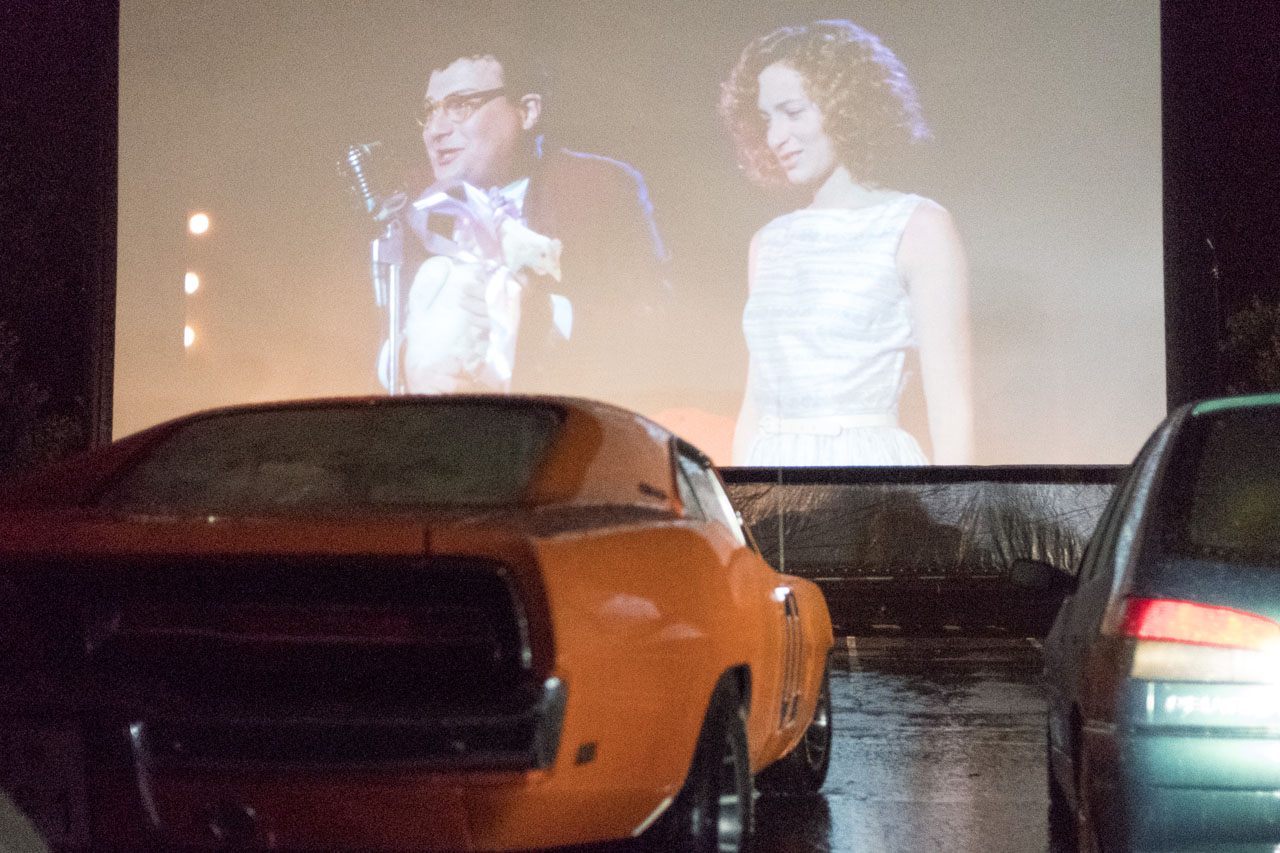 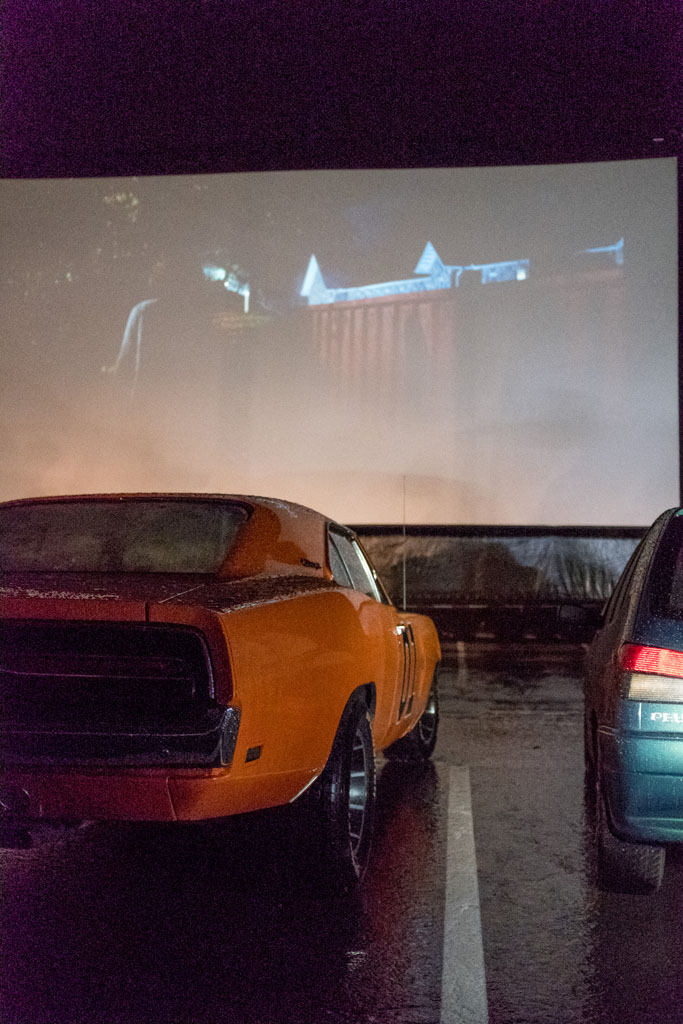 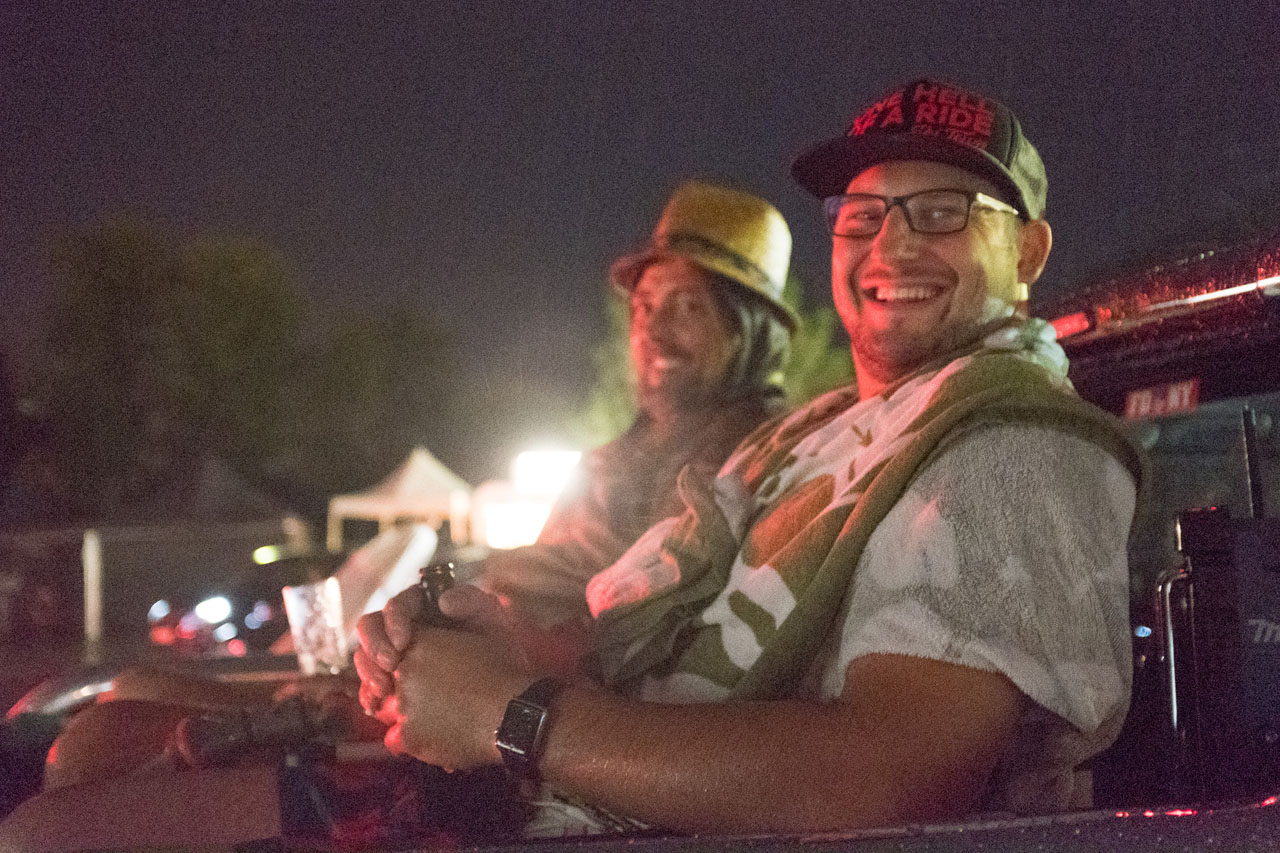