8th Script Lab of the FFKB-Foundation

From the Identification of Potentials to the Promotion of Excellence

The Script Lab (“Drehbuchklausur”) is a 3 week-long residential workshop, where scriptwriters can develop and present their current works. The Film Festival Kitzbuehel Foundation – specially founded for this purpose – organizes the Script Lab in order to offer filmmakers from Austria and Europe an opportunity to work on their creations together with colleagues, tutors and national and international film industry experts, as well as to exchange ideas and to network.

Each year, up to nine participants are selected by the Film Festival Kitzbuehel Foundation along with a jury of international film experts. The scriptwriters must have previous experience in film production and scriptwriting, and be ready to develop their new project.

The Script Lab is based on a combination of individual writing phases, personal talks, coaching by dramaturgic advisors, experts and colleagues, and rounded off by lectures, case studies, guest speakers and discussions with experts and professionals from the national and international film industry. The unique surroundings and the landscape of Kitzbuehel provide an ideal setting to encourage the creative writing process.

The main goal of the Script Lab is to release highly qualified authors that tell captivating stories and to promote Austrian film within the national and international film industry.

Screenwriters, who are at least 18 years of age, live in or originate from Austria and preferably write in German are eligible. In addition, two German-speaking screenwriters from Europe will also be accepted. Furthermore, potential candidates must have published and had produced at least one screenplay for a short film, but no more than two screenplays for a feature-length TV, cinema, feature or semi-documentary film.

Feature film scripts and treatments currently in development and written in German or English can be submitted via e-mail to
dbk@ffkb.at until June 20, 2021.

Participants receive the following offers during the Script Lab:

• Tutors as well as domestic and foreign specialists from the film and media industry will be offering their advice and support in order to strengthen and establish unique features of the respective projects
• Experts from the Austrian and European film and media industry offer important inspiration through incentive presentations and seminars, and inform about the current industry and market developments
• Lectures and panels open new perspectives on the participants’ creations 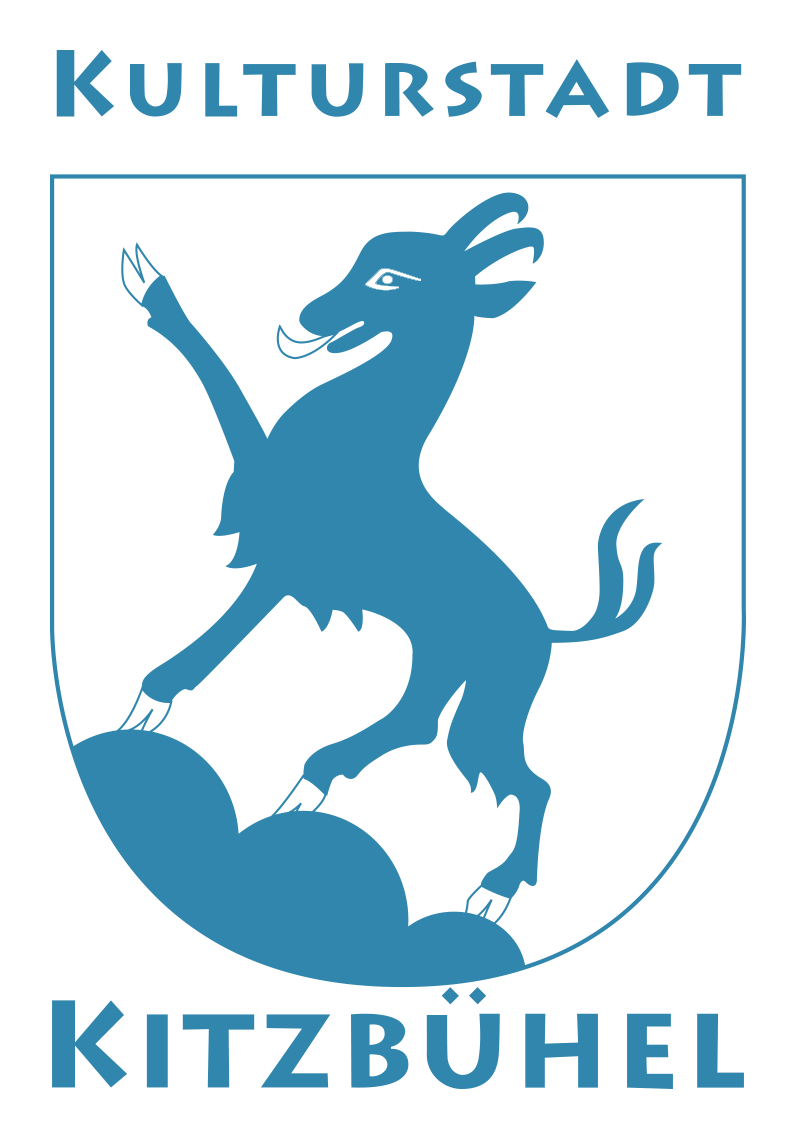