No, Kitzbühel is not only a sports town…
Yesterday’s finale of the Kitzbühel Film Festival provided further proof.

The award ceremony, very humorously moderated by ZDF star, Johannes B. Kerner, brought great emotions, appreciative speeches and many beaming faces on the stage of the film theater. 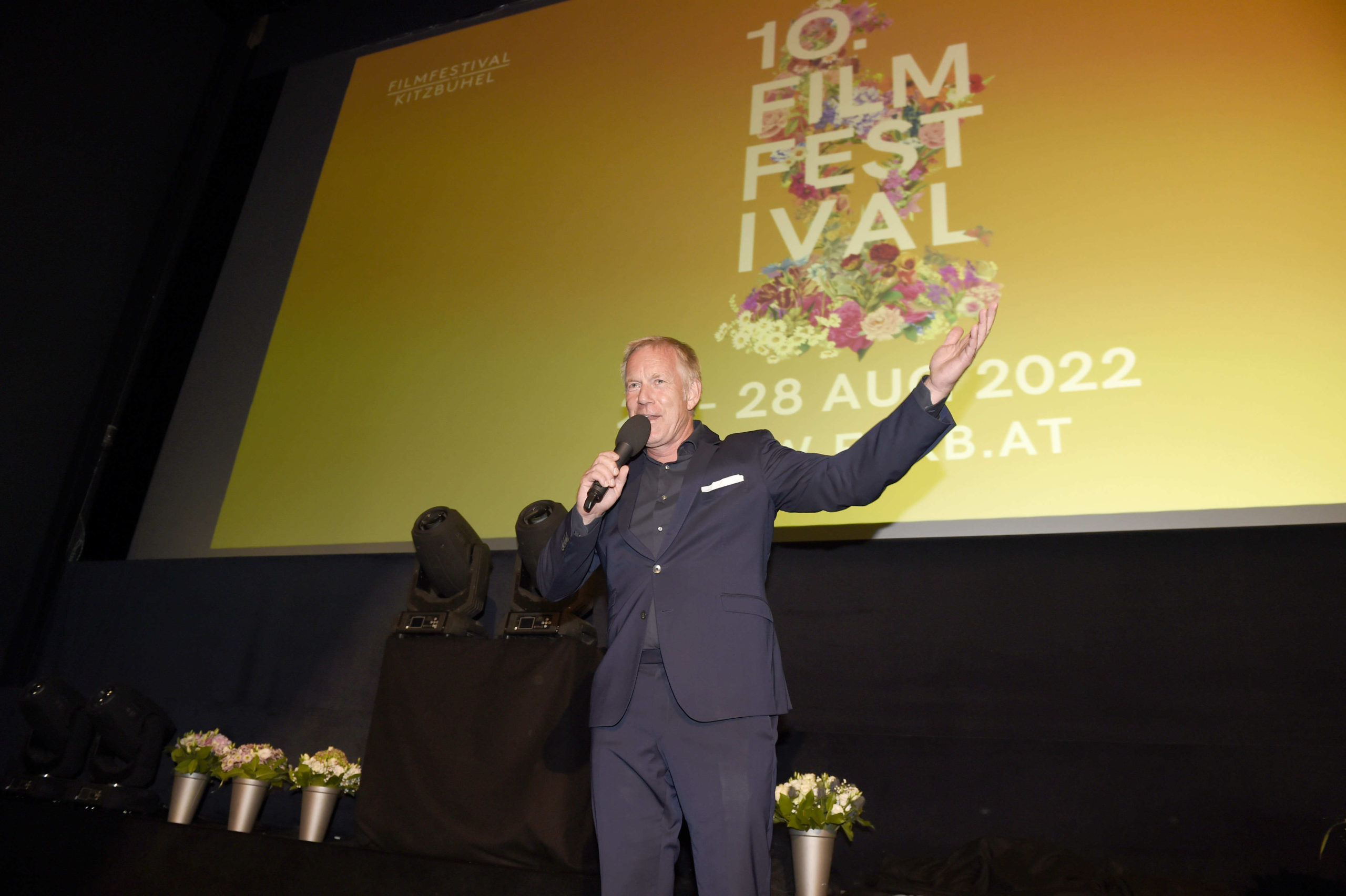 The jury awarded “CARAJITA” as the best feature film. In this mixture of thriller and drama, the directing duo Silvina Schnicer and Ulises Porra explore the tense class relations in Santo Domingo.

The prize for best Austrian production went to “RUBIKON”. The opening film of the festival thus got a big stage for the second time this week.

There was also much rejoicing yesterday for director Lukas Sturm, who was able to accept the award for “Best Documentary” for “Mein Vater, der Fürst”. The director’s award went to Clara Stern for her drama “Breaking the Ice”. Leni Gruber and Alex Reinberg also celebrated the award for best short film for their film “HOLLYWOOD”. The jury was also full of praise for “DING”. The documentary by Pascale Egli and Aurelio Ghiradelli received the award for best documentary short film. Young talent was not neglected last night either. Mark Gerstorfer was able to enjoy the Austrian Young Filmmakers Award for his film “Die unsichtbare Grenze” in front of 200 spectators in the Filmtheater.

In keeping with the gorgeous landscape of the festival location, “GERWENTIL” – historical name of the Karwendel Mountains – received the award for “Best Short Film Tyrol”. The audience voted for “Das Neue Normal”, the new Styrian production by indie producers Oliver Haas and Stefan Müller. 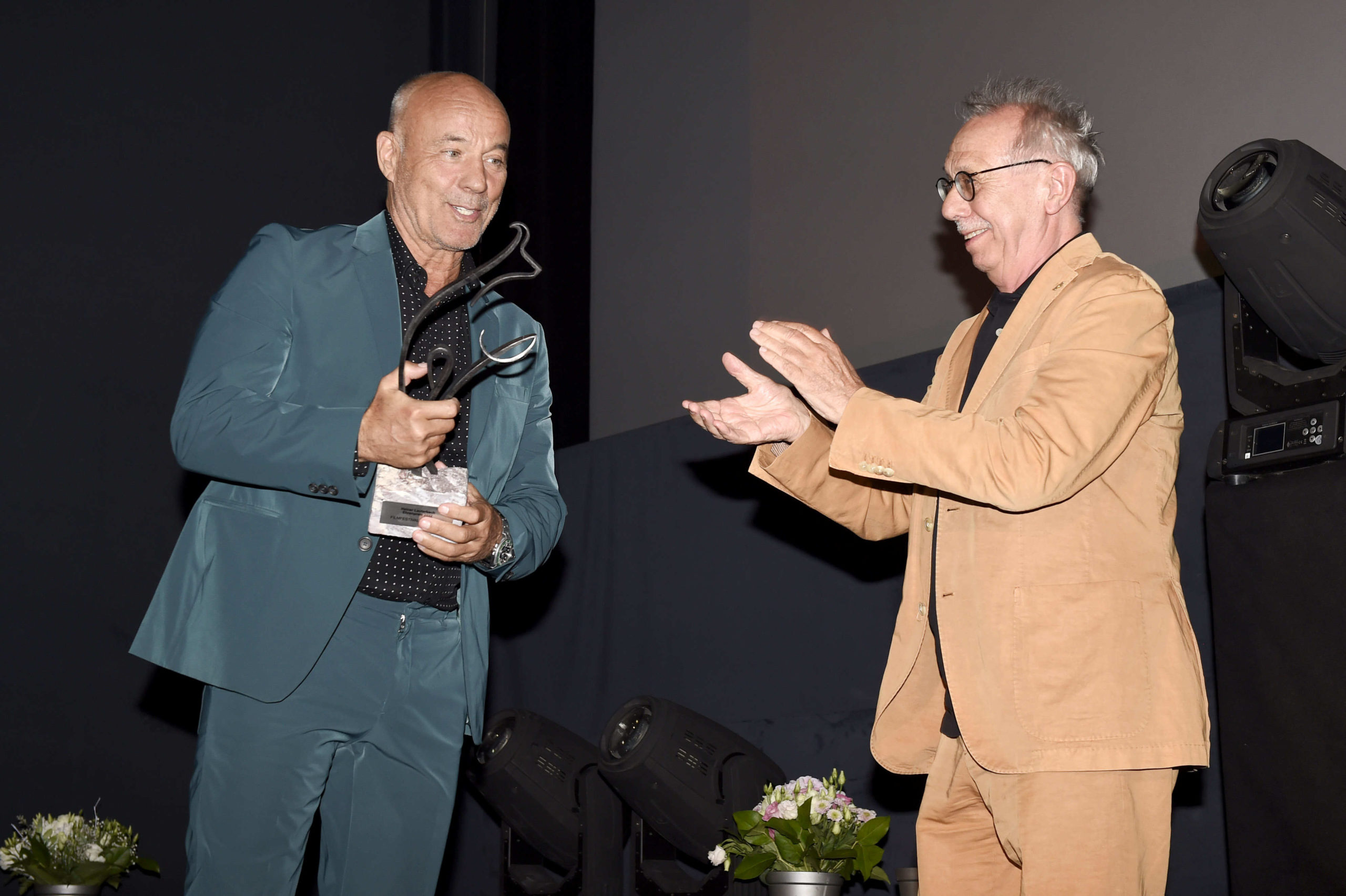 The emotional finale of the 90-minute closing ceremony was the presentation of the Honorary Award to Heiner Lauterbach. In his laudation, the long-time head of the “Berlinale” Dieter Kosslick found a multitude of appreciative words for the great actor, who achieved his breakthrough in 1985 with the comedy “Männer”. Together with his wife Viktoria, he then celebrated with around 350 party guests at the Lebenberg Schlosshotel. 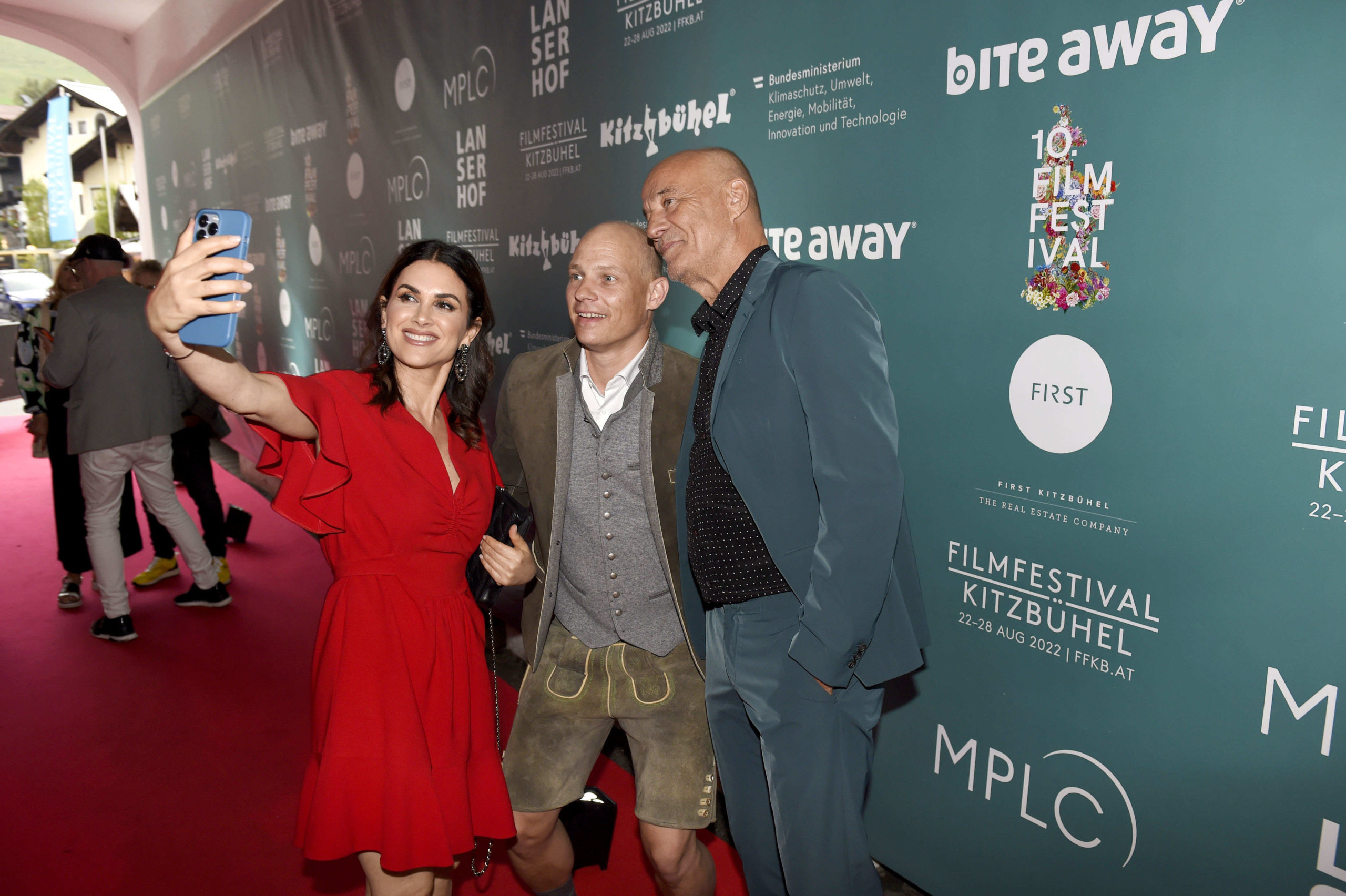 Film festival boss Michael Reisch drew an extremely positive balance on Saturday evening: “Of course, we have taken on a lot for our 10th anniversary and have been rewarded for our work with great films, great guests and also very nice weather. I would like to thank our jury, our sponsors, partners and of course my great team for an eventful five days. This year we have proven once again that our film festival is a high quality venue for actors/actresses, producers, directors, association representatives and industry in Austria and the entire DACH region. The great response from the entire industry encourages us to continue with our way of organizing a film festival.”