The Association „Freunde des Filmfestival Kitzbühel“ (Friends of the Filmfestival Kitzbuehel) under the direction of President Michael von Wolkenstein thrives magnificently. We can not only look forward to constant family growth, but also to the incredible support of our members, who have been supporting the festival for years now.

The annual revenue will be used to promote and support evolving filmmakers.

This year we would like to introduce you to some of our fellow members. 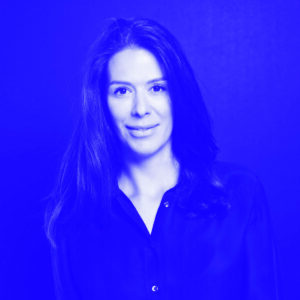 Friendships connect me with Kitzbühel. Even before professionally settling down, I was regularly visiting.

2) What was your motivation to become a plastic surgeon?

After completing my medical studies, I decided to first start my training as a general practitioner. After 4 years of rotation I joined an assistant position at the general surgery in St. Johann in Tyrol but soon switched to the University Hospital in Zurich. As part of my general surgical training, I received a 3-month rotation on the plastic surgery in Zurich. During this time, I discovered my love for plastic surgery.

3) Cosmetic Surgery has experienced an absolute high in recent years. Not only in Hollywood, South America or in this country has the conversation about plastic surgery become socially acceptable. Whether the others likes it then is a matter of taste. Do you still have an aesthetic limit that you would not exceed for the benefit of the patient? What do you pay attention to in your work?

My experience as an aesthetic surgeon has taught me: Every patient has to be treated individually. I want to offer my patients the best possible treatment! This also means saying “no” to a treatment request.

5) Which films have touched or upset you deeply in your life? 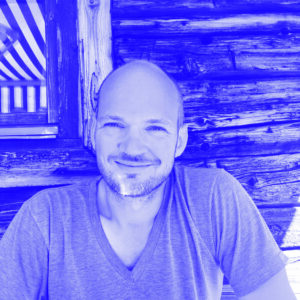 1) What connects you with Kitzbühel and what lures you here again and again?

What does not connect me to Kitzbühel? Here I learned to ski, I went out for the first time, made many friends, met my soul mate. I was always there. In winter, in summer, as a little boy, as a teenager and now again as an adult. I hope that my children will love Kitzbühel as much as I did.

2) In all the years you spent in Kitzbühel, which places and places did you choose as your favorite?

Not easy to say. There are many. In no particular order would I name the following: the Schwarzsee in October, the Londoner (at the age of 16), the Horn with powder snow, Hagstein on a warm summer evening, the Kitzbühel Jahrmarkt.

3) You have been a member of the Friends of the Kitzbühel Film Festival for a few years now. Can you still remember your first film at the FFKB? What was your impression of the event at that time?

My first FFKB film was “An Inconvenient Sequel: Truth to Power”, Al Gore’s second documentary on climate change … Actually suitable for a place where nature is so beautiful and so present, as here in Kitzbühel and especially one Reminder that we should never take them for granted. I really liked the festival from the beginning. It gets a little more professional each year without losing intimacy. 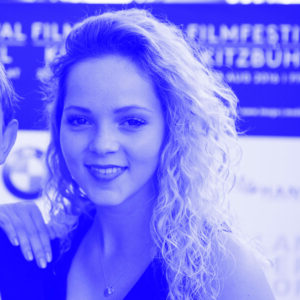 I was born near Kitzbühel and spent most of my youth in the city, my whole social environment was in Kitzbühel. So to speak, I grew up here.

2) Over the last few years you have been an integral part of our festival. What is your summary of the development of the FFKB?

Already at the first FFKB I got a look behind the scenes as a volunteer and was from the beginning a fan of the idea to bring a film festival to this alpine town. Over the years, and also through my work at the FFKB, I was able to observe how the festival went smoother from year to year, how much fun filmmakers and visitors enjoyed, and what great gains there were for the festival. Not only the film selection has become higher quality in my opinion, also the supporting program has brought great events to Kitzbühel every year, which is why the film festival is one of the summer highlights of this city.

3) What were your highlights of the last years?

Highlights included some very special films that left a lasting impression, such as “Hommeless” or Al Gore’s “An Inconvenient Sequel”.